Faculty: A number of law school faculty members with strong international reputations participate in the work of the Program. They include:

José M. de Areilza, Count of Rodas, is the Jean Monnet Visiting Professor at William and Mary School of Law. He is Professor of Law & Jean Monnet Chair at ESADE, Ramón Llull University, Barcelona. He is also Secretary General of Aspen Institute España, a partner institution of The Aspen Institute in the USA, that works on leadership, values, and public policies. He has served as Advisor to the Spanish Prime Minister on European and North American affairs. He has written extensively about European integration, EU decision-making, and institutional reform. He is a Member of the European Council on Foreign Relations and a Senior Research Fellow at Elcano Royal Institute. In 2016, he was appointed Academy Adjunct Faculty at the Royal Institute of International Affairs - Chatham House, London. He serves as the Chairman of the British-Spanish Tertulias, a civil society group between the two countries. José M. de Areilza holds S.J.D. and LL.M. degrees from Harvard University and an M.A. from The Fletcher School of Law and Diplomacy. In 1991 he was admitted to the New York Bar. 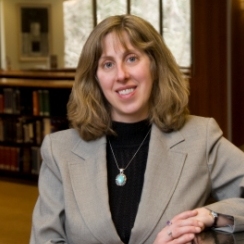 Nancy Combs is the Ernest W. Goodrich Professor of Law, the Kelly Chair of Teaching Excellence, and the Director of the Human Security Law Program. Professor Combs received her J.D. from the University of California at Berkeley and her Ph.D. from Leiden University. Following law school she clerked for Justice Anthony Kennedy at the Supreme Court of the United States and served as Legal Advisor at the Iran-United States Claims Tribunal at the Hague. Her areas of specialization include international law, international criminal law, and international human rights law.

Evan Criddle is a Professor of Law at William & Mary Law School. Professor Criddle received his J.D. from Yale Law School, where he served as Essays Editor of the Yale Law Journal and Articles Editor of the Yale Journal of International Law. Following law school, he clerked for the Honorable J. Clifford Wallace of the U.S. Court of Appeals for the Ninth Circuit and spent several years at Cleary Gottleib Steen & Hamilton LLP in New York representing foreign sovereigns, multinational corporations, and political refugees. His specializations include public international law, international legal theory, and international human rights. 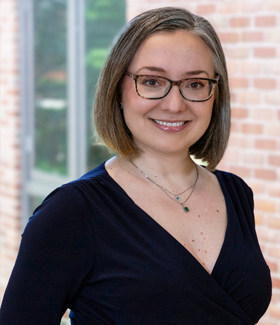 Iria Giuffrida has practiced law for nearly 10 years, and has particular experience in advising on complex and multijurisdictional financial services disputes, on breach of fiduciary duties, and on restitution-based claims. Prior to practicing law, Iria taught law in the US and in the UK, and worked for the European Ombudsman in Brussels. Once she moved to private practice, she worked for Dechert LLP and for Enyo Law, a big-ticket specialist litigation firm in London. Iria has been involved in a number of ICC and LCIA arbitrations concerning competition law, international joint-venture disputes, energy disputes, and construction law. Iria graduated in English and European Law from Queen Mary, University of London in 2001. She was the 2001 Draper Scholar at William & Mary Law School, where she obtained an LL.M. She was then awarded a Ph.D. in Law by Queen Mary, University of London in 2009. Iria is admitted to practice in the State of New York, is a Solicitor in England and Wales and has also qualified as a Solicitor in the Republic of Ireland. 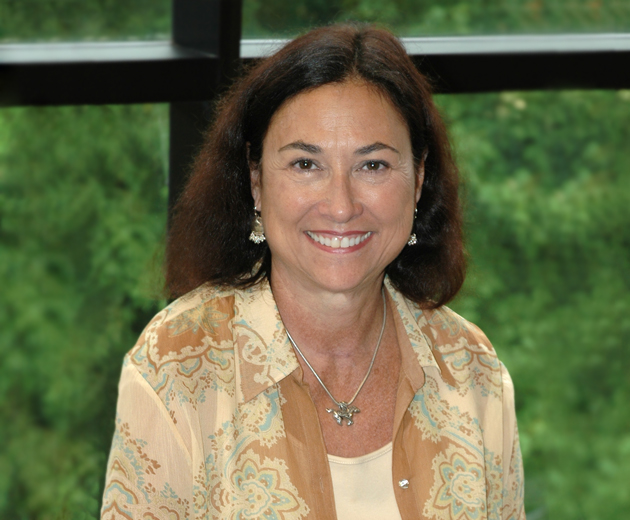 Linda Malone is a Marshall-Wythe Foundation Professor of Law. She is a member of the American Law Institute and serves on the Board of Directors for the International Society for the Reform of Criminal Law. Professor Malone has received a number of grants and awards for her research and work on international issues. She was awarded the 2009-10 Fulbright Chair in International Environmental Law at the University of Turin, Italy. Her areas of expertise include Middle Eastern and European comparative law, comparative and foreign law, environmental law, human rights law, international criminal law, international law, national security jaw, and transitional justice.

Christie S. Warren, the 2016-2017 Fulbright Schuman Distinguished Chair at the European University Institute in Florence, is Professor of the Practice of International and Comparative Law and founding Director of the Center for Comparative Legal Studies and Post-Conflict Peacebuilding. Her areas of specialization include comparative law, comparative constitutional systems, public international law, post-conflict justice, international human rights law, civil code systems, and Islamic law. She was named the 1998-1999 Supreme Court Fellow at the Supreme Court of the United States and served as the 2010-2011 Senior Expert in Constitutional Issues for the United Nations Department of Political Affairs Mediation Support Unit Standby Team. Between 2007 and 2016 she served as Senior Technical Advisor to the International Institute for Democracy and Electoral Assistance's Constitution Building Processes Programme at the Hague. Warren is a graduate of the Harvard Mediation Program and the recipient of the Administration of Justice Award "In Recognition of Significant Contributions to the International Administration of Justice and the Rule of Law", awarded by the Supreme Court Fellows Alumni Association.