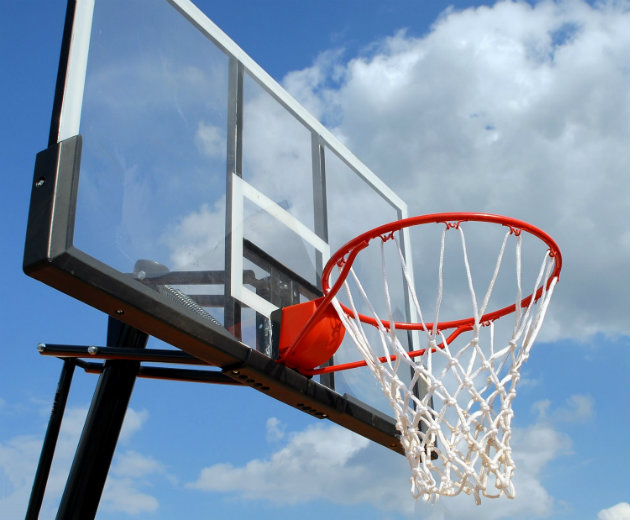 A graduate of Loudoun High School and William & Mary, where he majored in finance and computer science, Paul Rowley is currently juggling law school and the hectic practice and game schedule of a tribe basketball player. On Thursday night, Paul scored a season-high 13 points in Tribe basketball's comeback win over James Madison.

The kid’s name was Ben. Paul Rowley will never forget him or the lesson learned that day. It was back at Loudoun Valley High, and Rowley’s shin splints had him in a foul mood. Read more in the Daily Press.

Thomas Jefferson founded William & Mary Law School in 1779 to train leaders for the new nation.  Now in its third century, America's oldest law school continues its historic mission of educating citizen lawyers who are prepared both to lead and to serve.