The grant from Canada’s SSHRC will support research by Professor Evan J. Criddle and Professor Evan Fox-Decent on the cosmopolitan justice of international law 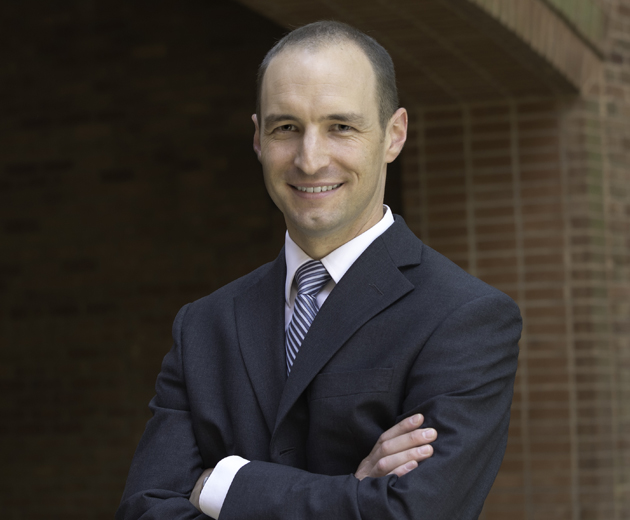 Professor Evan J. Criddle of William & Mary Law School and Professor Evan Fox-Decent of McGill University Faculty of Law are among the scholars who recently received Social Sciences and Humanities Research Council (SSHRC) Insight Grants from the government of Canada. The grant will support a five-year research project on the cosmopolitan justice of international law. This is the third SSHRC grant awarded to the professors to support their collaborative research.

Criddle and Fox-Decent are co-authors of “Fiduciaries of Humanity: How International Law Constitutes Authority” (Oxford University Press, 2016). In January, the McGill Law Journal hosted a symposium, which featured the book as a touchstone for discussion by leading scholars. The event was co-sponsored by McGill University’s Centre for Human Rights and Legal Pluralism, with financial support from SSHRC. The journal will devote a special issue to the proceedings.

The professors also are co-editors of “Fiduciary Government” (with Sung Hui Kim, Paul B. Miller, and Andrew S. Gold), which will be published by Cambridge University Press later this year. Their co-authored articles have been published in leading American and international law journals.

The latest project explores what Criddle said is a “seismic shift” in international law: the recognition that states bear non-voluntary duties to take into account the interests of other states and extraterritorial foreign nationals as they develop their own national laws and policies. “We will document how international treaties, customs, and the jurisprudence of international tribunals have enshrined multilateral and cosmopolitan state duties, and we will clarify the historical and theoretical foundations of these duties,” he said. “We will also explore how recent developments, including the growth of nationalist movements in some parts of the world, are challenging international law’s commitment to cosmopolitan justice.”

A member of the William & Mary Law School faculty since 2013, Criddle is the author of “Human Rights in Emergencies” (Cambridge University Press, 2016) and is a co-editor of “The Oxford Handbook of Fiduciary Law” (with co-editors Paul B. Miller and Robert H. Sitkoff)(Oxford University Press, forthcoming 2018). In addition to his articles with Fox-Decent, Criddle’s publications have appeared in leading academic journals, including Cornell Law Review, Georgetown Law Journal, Northwestern University Law Review, Texas Law Review, European Journal of International Law, and Legal Theory.

Thomas Jefferson founded William & Mary Law School in 1779 to train leaders for the new nation. Now in its third century, America's oldest law school continues its historic mission of educating citizen lawyers who are prepared both to lead and to serve.